Disney’s River Country is located near Disney’s Fort Wilderness Resort & Campground, next to Bay Lake, near Magic Kingdom. A couple years back, many people visited the resort to check up on River Country’s deteriorating state, but recently, Disney put up a ton of fences to keep guests from looking in on River Country. The slides are still intact, but are slowly disappearing.

Disney covered the pool with sand where the Slippery Slide Falls is because of the Zika outbreak. When taking the boat from Fort Wilderness to Magic Kingdom, you can clearly see River Country. You can mainly see Barrel Bridge, and a bit of Slippery Slide Falls.

There are different rumors as to why River Country closed. It was either because of the brain eating amoeba that killed a young boy, or the lack of people that visited River Country; Disney wasn’t making enough money to keep River Country open. We miss you everyday River Country. 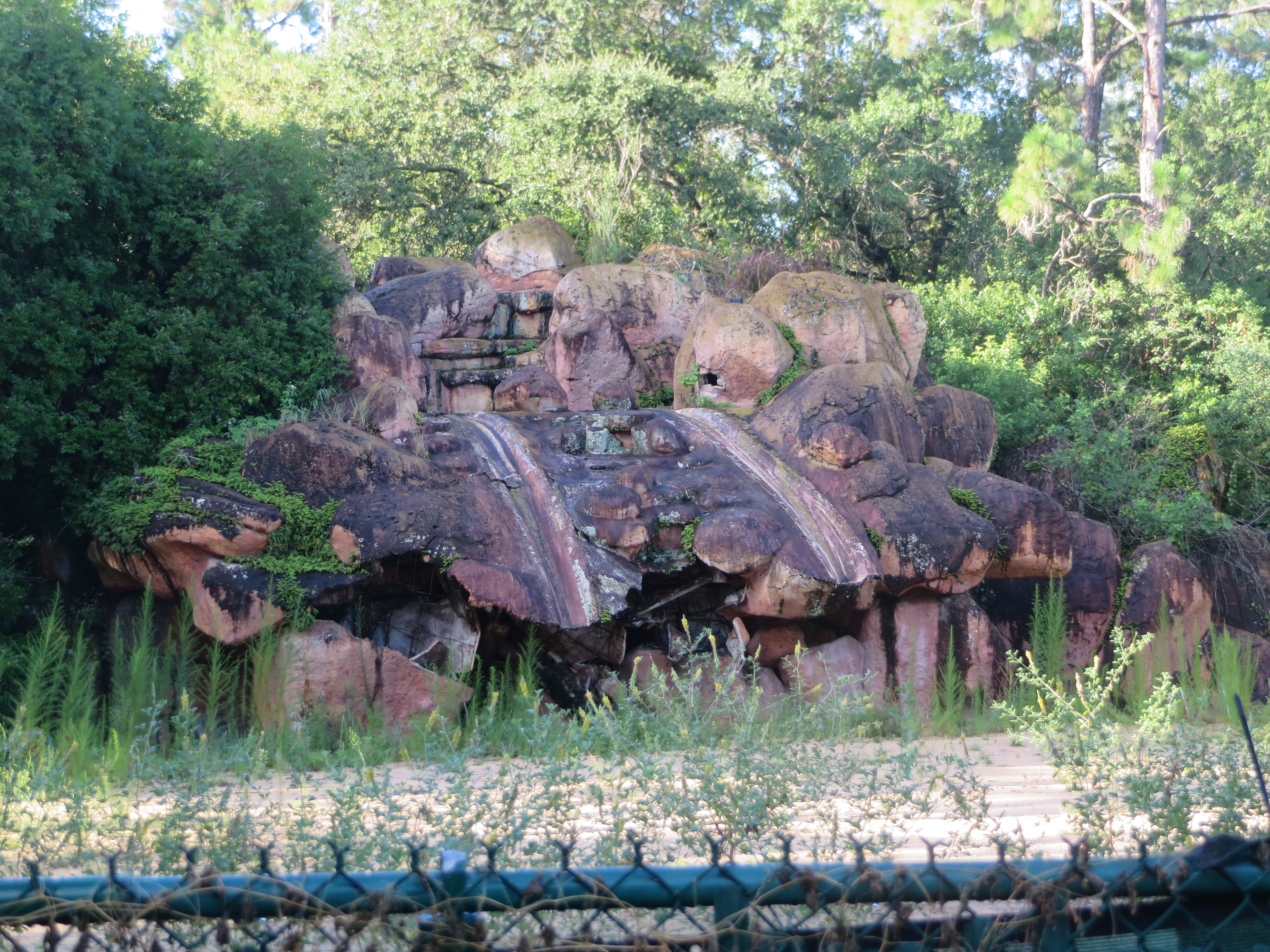 Discovery Island is seen from Disney’s Wilderness Lodge, Disney’s Contemporary Resort, Disney’s Fort Wilderness Resort & Campground, and is fairly close to Disney’s River Country. You could also see it while taking boat trips. Discovery Island closed because of the opening of Disney’s Animal Kingdom in 1998!

ImageWorks was an interactive playground/exhibit area in the Imagination Pavilion, also known as “the creative playground of the future”. The original Imageworks was on the second floor of the pavilion where the glass pyramids are. ImageWorks opened on October 1, 1982 and closed in 1998 for renovation in the pavilion.

In 1999, after refurbishment of the ride, ImageWorks went downstairs after you unload from the attraction. It was now called ImageWorks The What-If? Labs.

In June 2016 the original ImageWorks area reopened as a Disney Vacation Club lounge. Many people believe all the old ImageWorks equipment are still intact. Unfortunately, it’s walled off from anyone in the Disney Club Vacation Lounge to see. 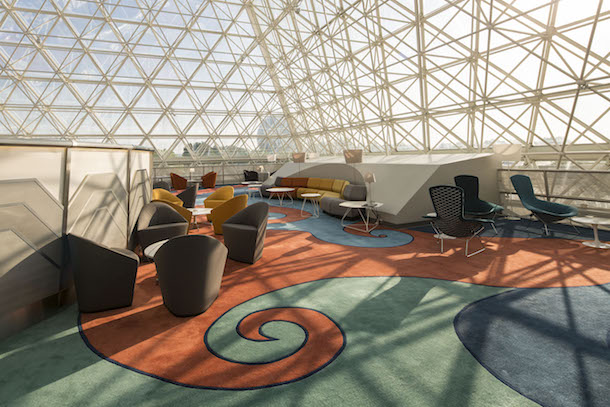 Where you see the exit sign, that door right there is where they walled the old ImageWorks up. That’s the doorway to the original ImageWorks…

(If you’re a DVC member who’s willing to take my sister and I up there on our next Walt Disney World Trip, let us know!! We thank you in advance).

Now here’s what was featured in the original ImageWorks:

Wonders of Life Pavilion was devoted to health, body, and fitness. It had Body Wars, Cranium Command, Making of Me, and more attractions! The pavilion is a gold dome located between Mission: Space and the Universe of Energy.

Wonders of Life pavilion opened on October 19, 1989, and closed on January 1, 2007. Since then, the pavilion is used for the festival center (Food & Wine and Flower & Garden) and other special events. Some of the original attractions are removed but some are still standing on this very day… We’re going to talk more about the attractions inside.

All four simulators have been removed but the queue is very much still intact. The queue is still intact, empty simulator rooms still are intact but are blocked off from the original entrance.

Cranium Command was a show in the Wonders of Life pavilion. The show was a comedic take on about the human brain. Cranium Command opened on October 19, 1989, and closed on January 1, 2007. The whole show room and audio animatronics are still intact just as if it never closed. Lights still shine on Buzzy. Weird right? If someone just flipped one switch the whole show could just come on. 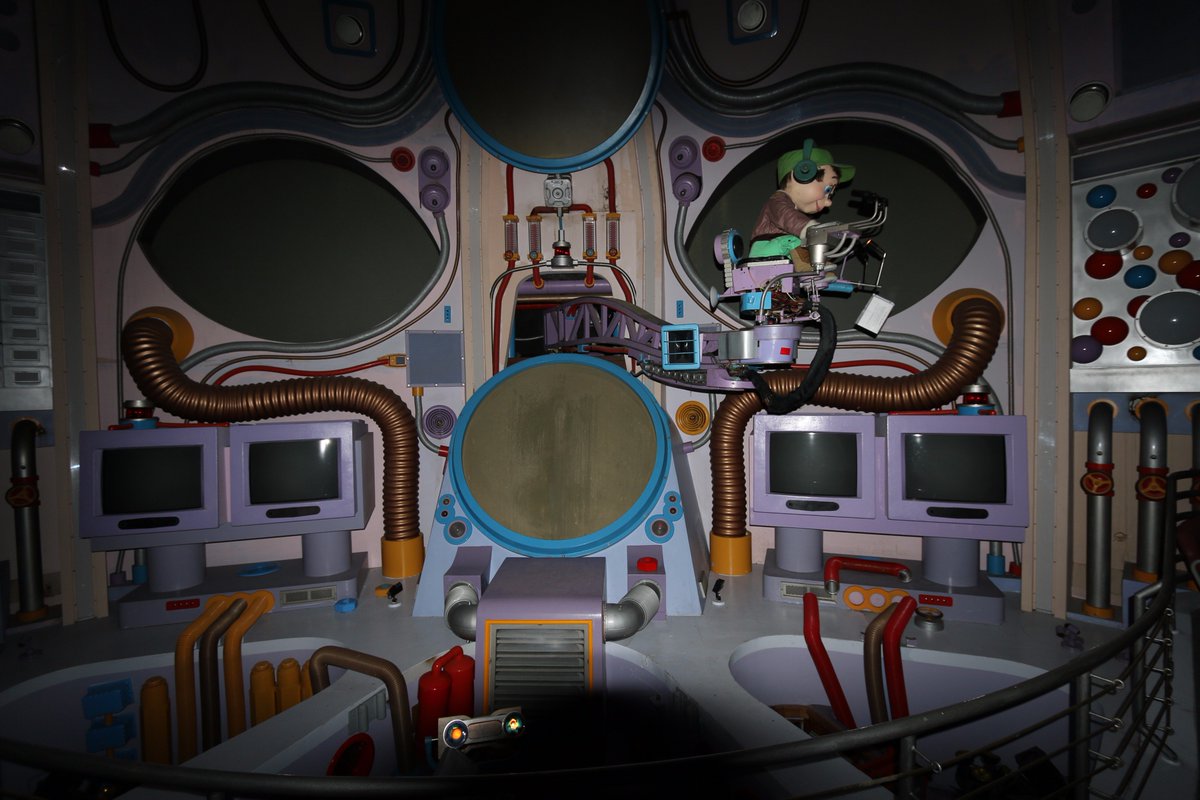